What Is CNC Simulation?

MANUSsim is also integrated with most of the CAM programs ( NX, CATIA, SOLIDCAM, MASTERCAM, HYPERMILL, FUSION360..etc.). Pieces of information such as model, stock, fixture, cutting tool, and workpiece center are transferred to the MANUSsim.

We gave theoretical and practical training to our customer TG Defense about using MANUSsim. TG Defense has already been using our MANUSpost CNC post processors. Now they have started to use MANUSsim CNC simulation as well. They will use MANUSsim to prevent machining errors, save time, increase production quality and reduce costs.

We visited the TG Defence Company's facilities in Ankara with Sefa who is a member of our technical and MANUSsim training team member. All the details of MANUSsim were explained in the training that lasted for about a day.

What Has Been Done In The Training?

Our engineer, Sefa, simulated a sample machining operation within the MANUSsim simulation and showed them how MANUSsim works. The following topics were covered:

We would like to thank the TG Defense Company team, who hosted us at their facilities and listened to the training with great interest, for their support. 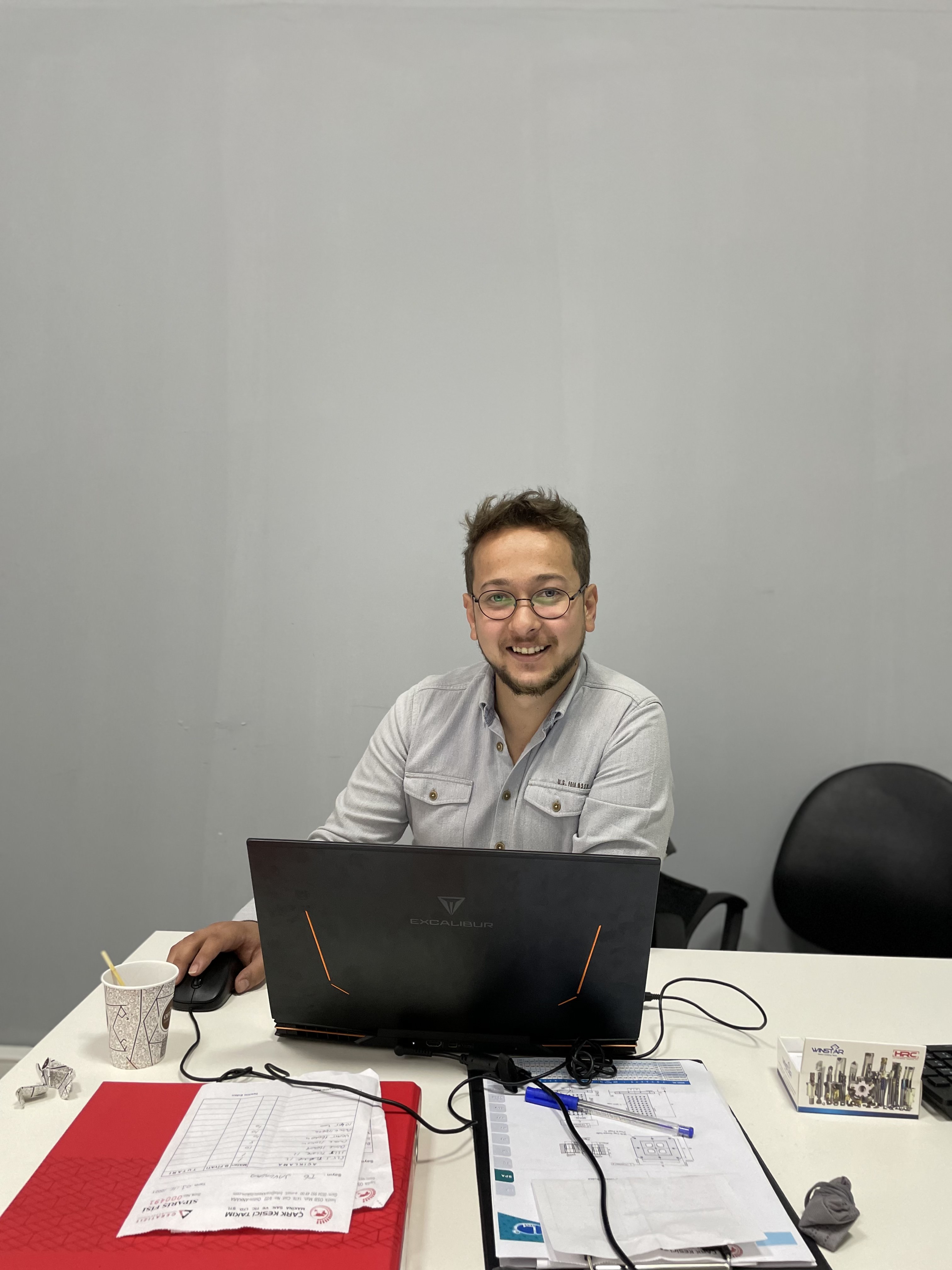 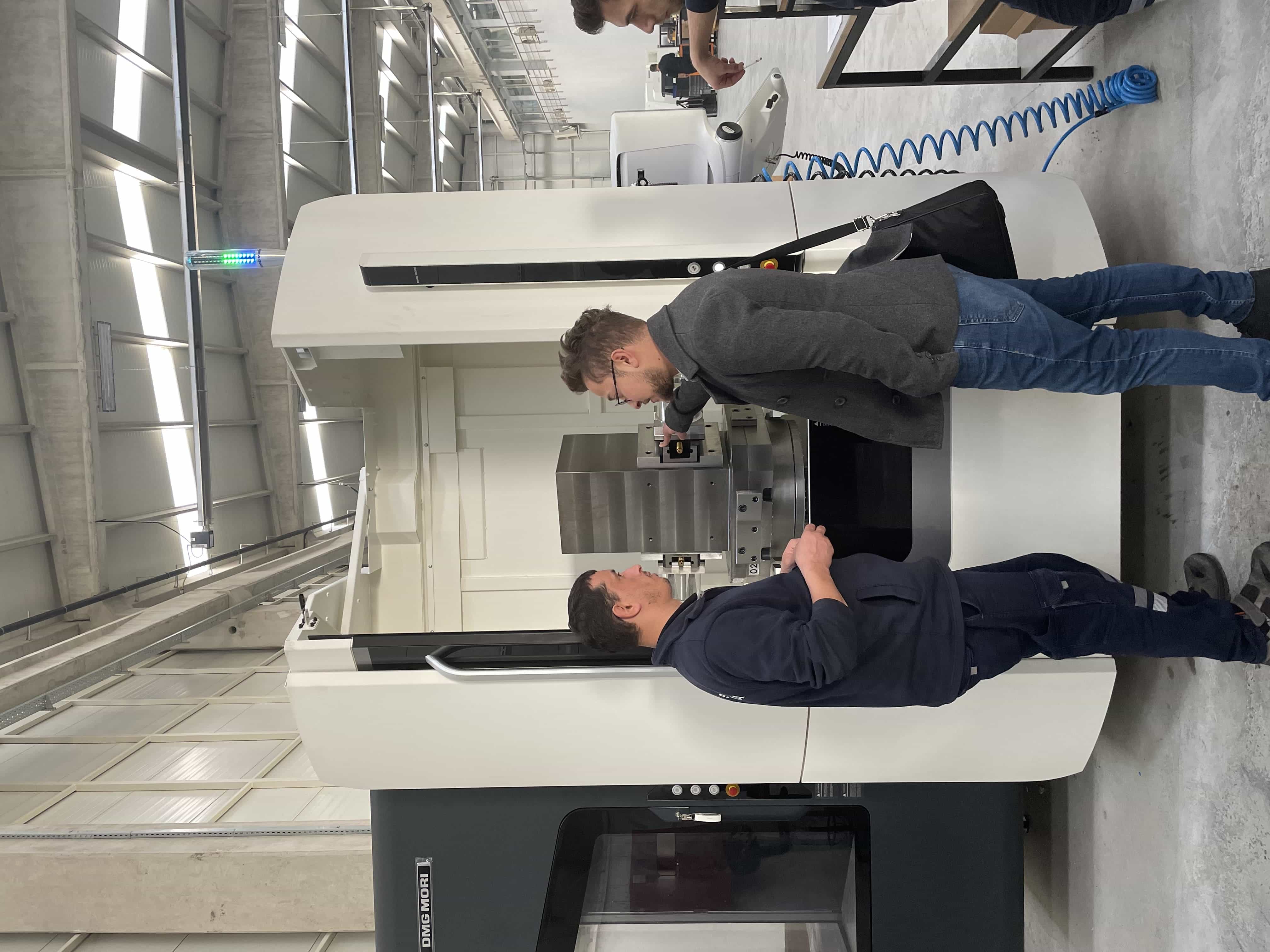 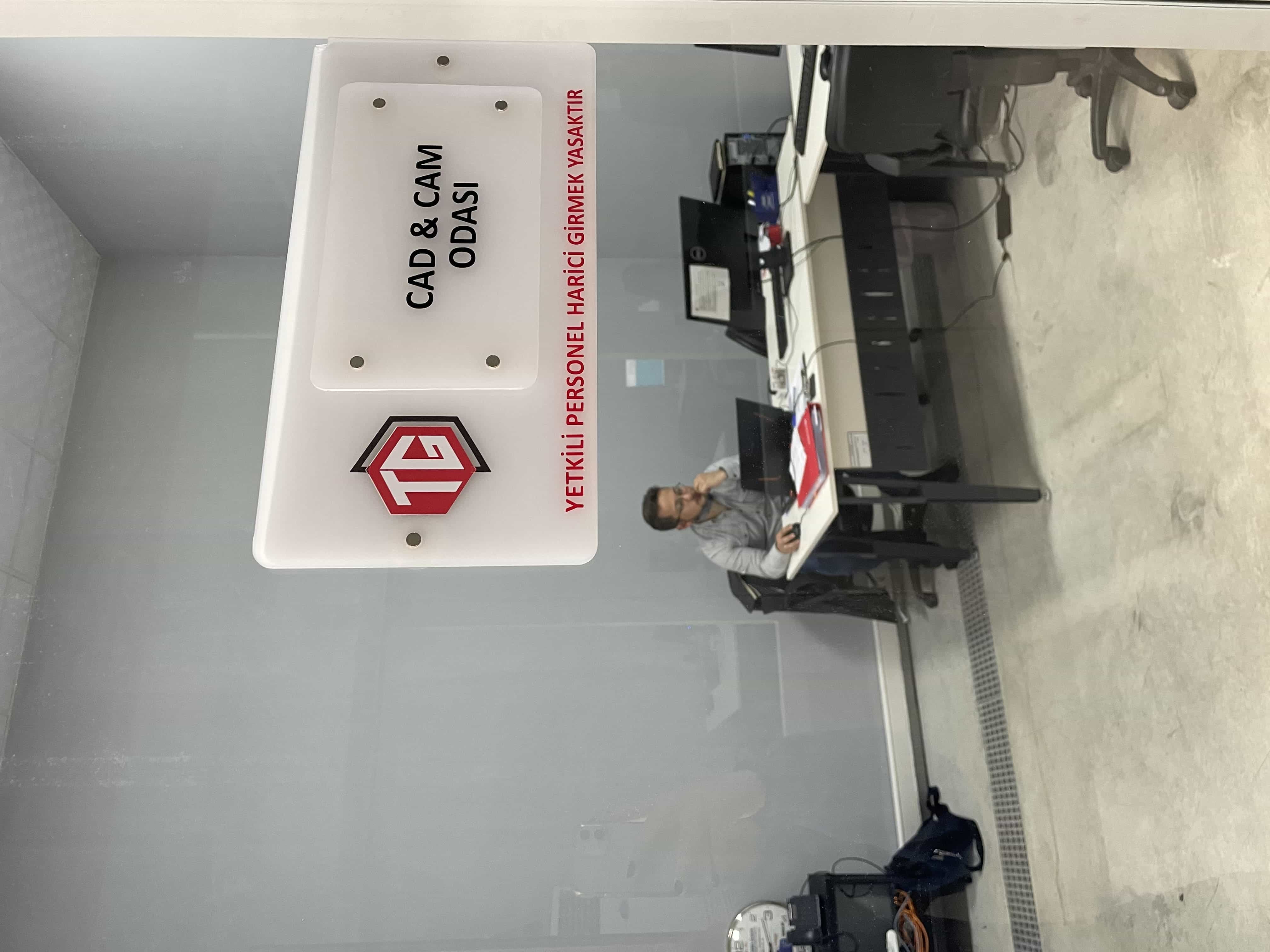 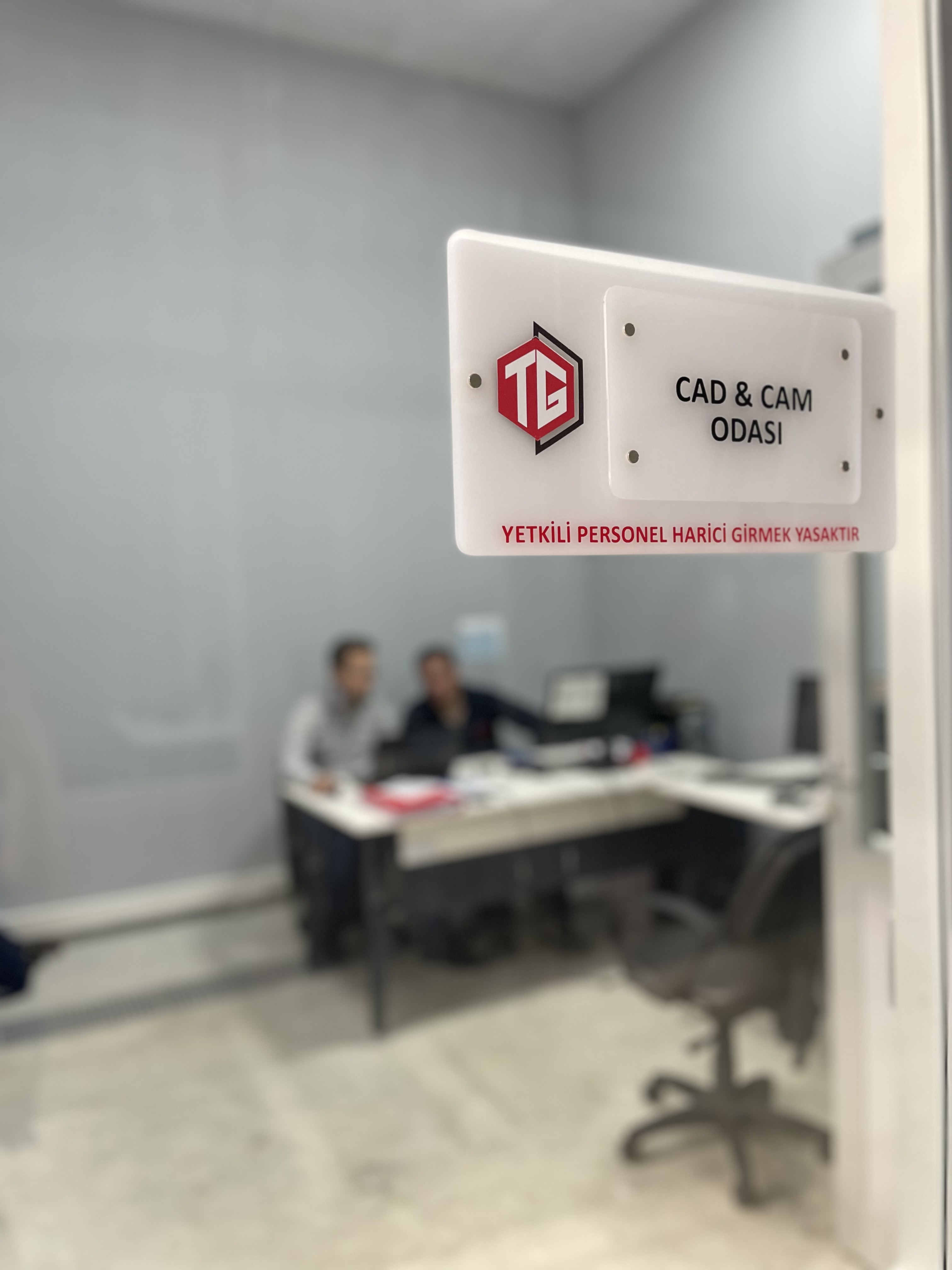 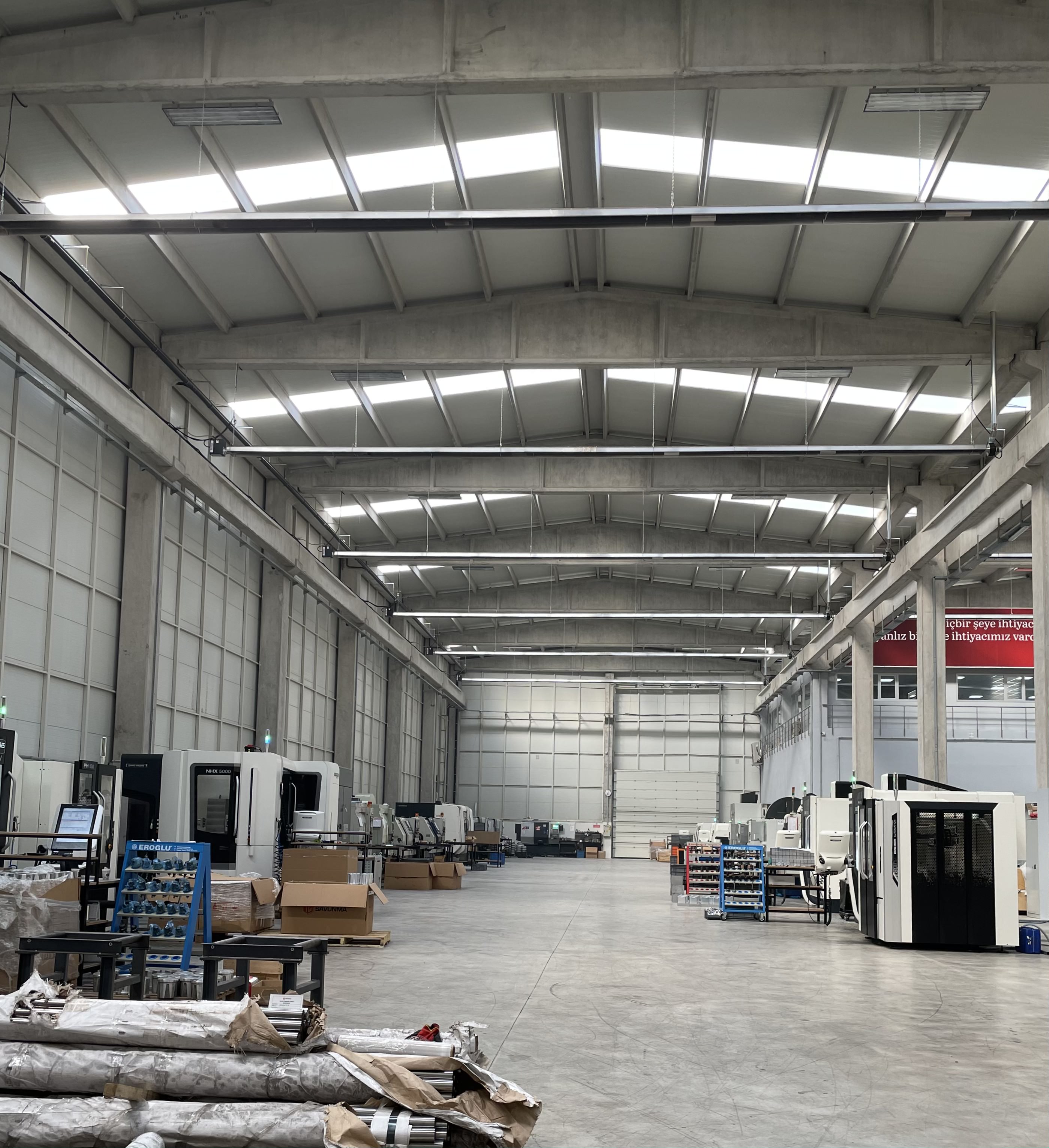 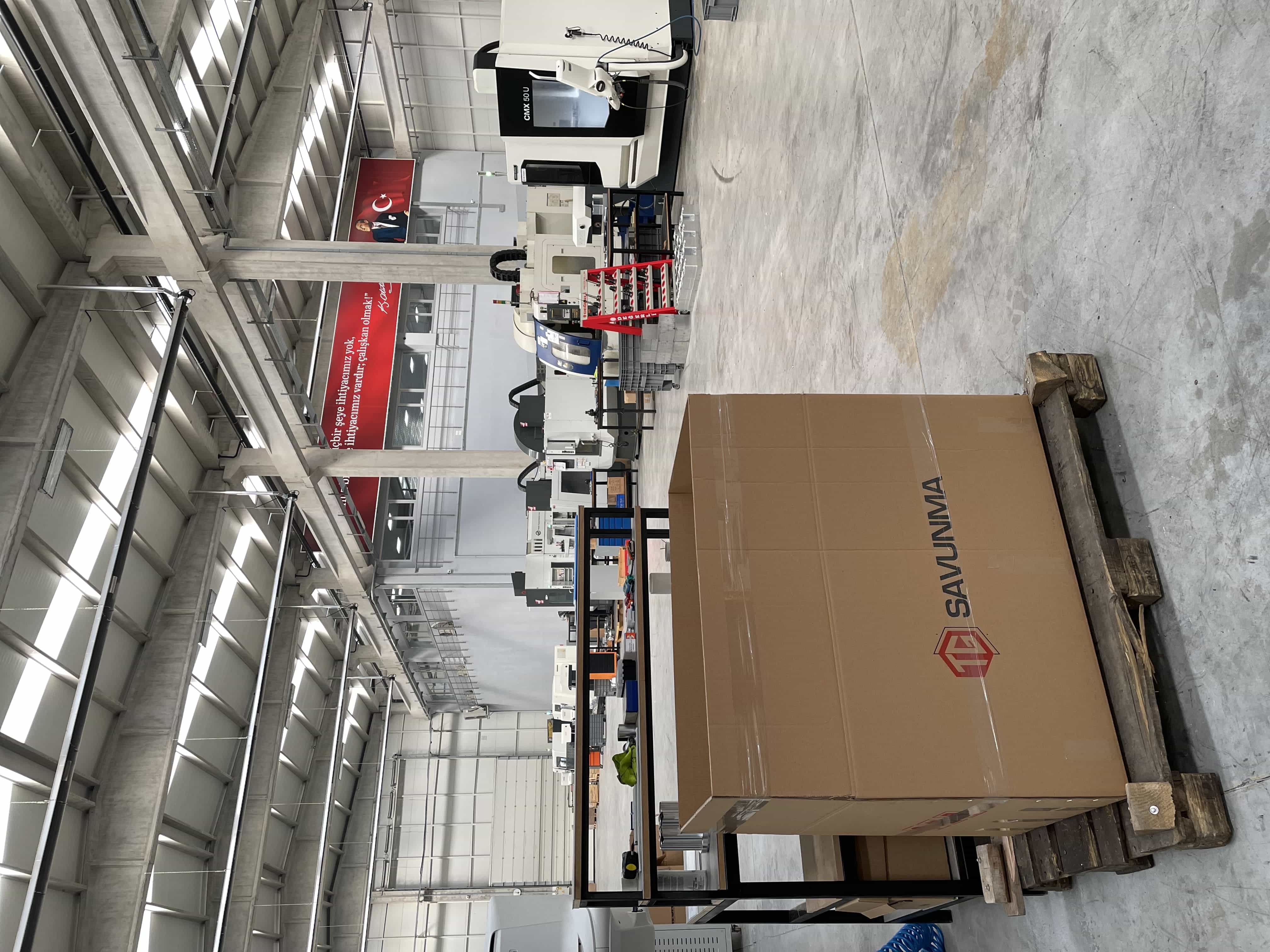 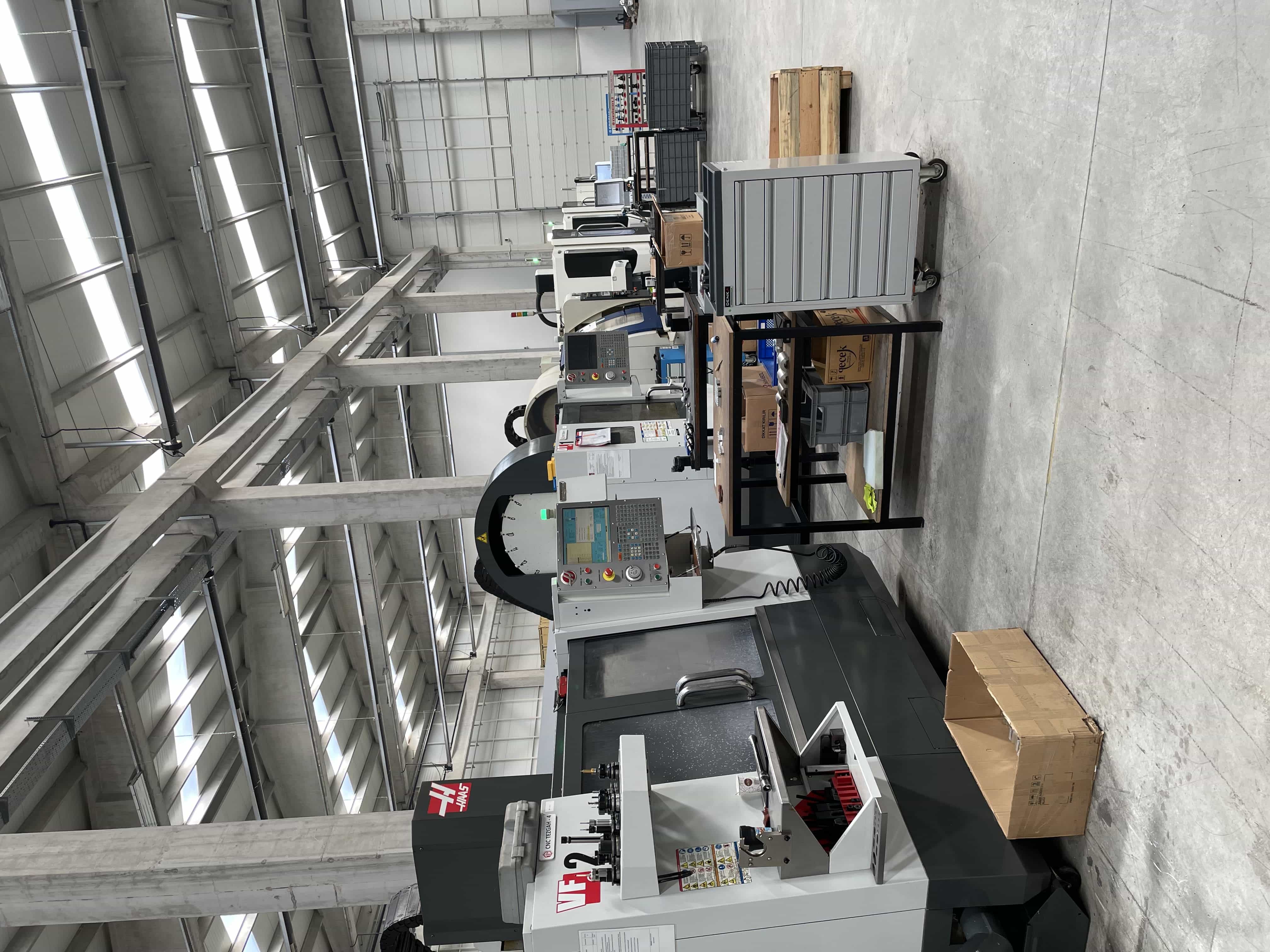 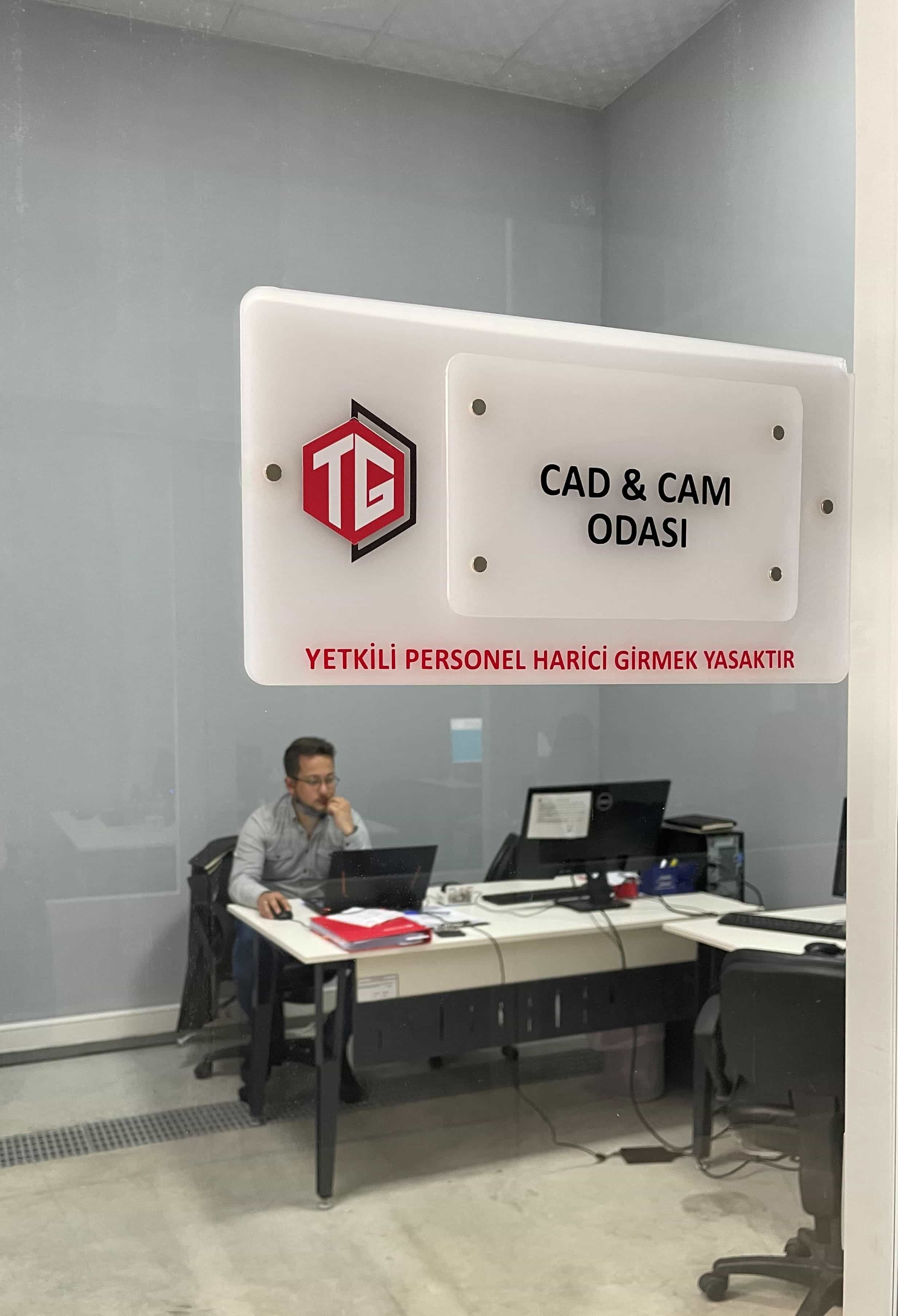 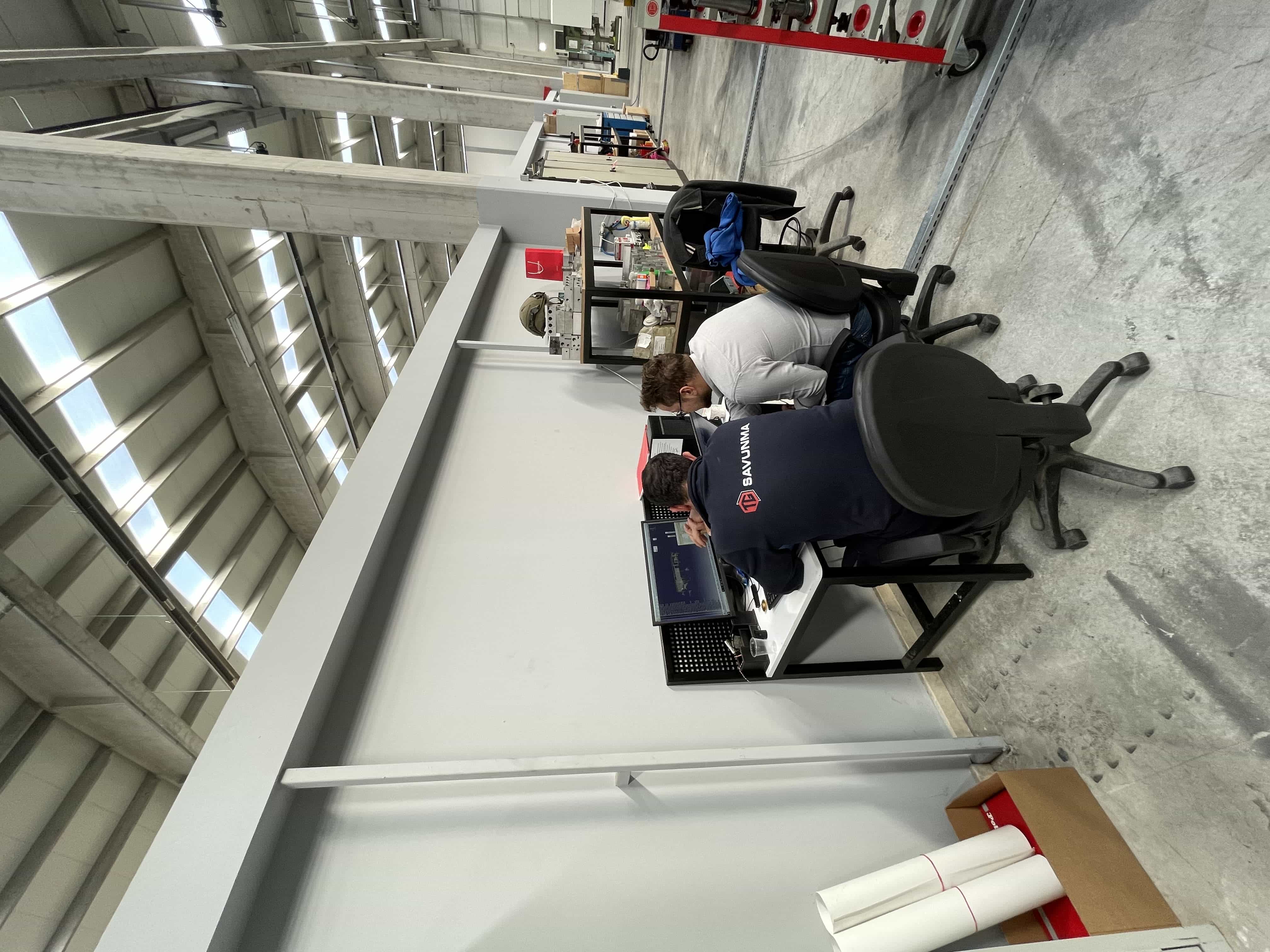